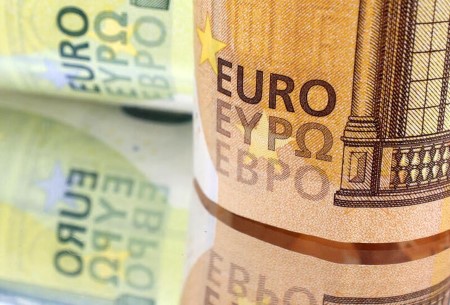 Analysts expect the European Central Bank (ECB) to raise rates to tame inflation -- which they forecast to stay uncomfortably high through 2023 -- even if a recession is increasingly likely.

"With the data and event calendar rather empty today, energy prices will likely set the tone in bond markets," Unicredit analysts said.

Dutch wholesale gas prices, which are currently the main driver of inflation expectations, rose 3.8% to 270.00 euros per megawatt-hour (MWh) on Wednesday after falling the day before.

They hit their highest since March at 292.5 on Monday as market players remain concerned over a possible halt to the main Russian pipeline to Germany. TRNLTTFMc1

Investors are now awaiting the release of the ECB minutes and the German Ifo business due on Thursday.

Money markets kept fully pricing a 50 bps rate hike in September and around 200 bps by September 2023.

ING analysts said the number of rate hikes priced "will appear self-defeating in the face of the looming recession."

"This can only occur after the initial phase of a jump in energy prices. Rising commodity prices, and in particular energy, suggest that this time hasn't come yet," they added.

Analysts suggested various drivers behind the recent spread widening, including limited reinvestment flexibility in August for the ECB's pandemic bond programme redemptions, given no core or semi-core government bonds redemptions and a deteriorating net supply backdrop in September.

According to the latest opinion polls, a conservative bloc will win a parliamentary majority in the Italian elections due on September 25.
Reporting by Stefano Rebaudo, editing by Shri Navaratnam