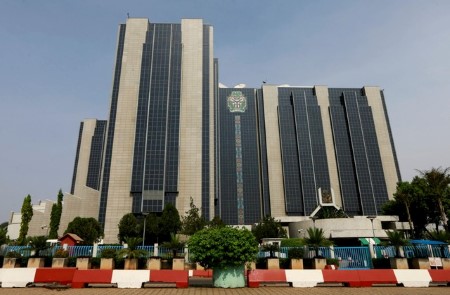 Nigeria, the first African nation to launch a digital currency, is targeting 8 million users for the app launched in October. But adoption has been slow as lenders worry the app would compete with their online platforms and reduce fee revenue.

More than half of Nigeria's population of 200 million have no bank account.

A central bank ban on banks and financial institutions dealing in or facilitating cryptocurrency transactions has put off some would-be eNaira users who worry the rules could change abruptly.

The central bank said on Thursday it has about 270,000 active wallets, with transactions worth about 4 billion naira ($9.53 million).

"The second phase of the project has begun and is intended to drive financial inclusion by onboarding unbanked and underserved users leveraging offline channels," Emefiele said.

"Hence, greater success is envisioned for the project with phase two expected to deliver more gains with a target of about 8,000,000 active users based on estimations."