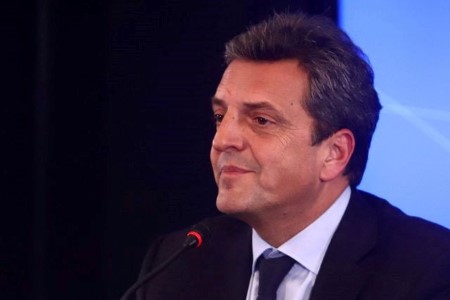 Among the projects receiving funding is a $340 million plan to expand and improve access to water and sanitation services that will guarantee drinking water to 1.3 million people.

Another $100 million will go toward an anti-hunger plan that the ministry said would benefit more than 2.4 million Argentines.

The ministry said the remaining $300 million will be split between funding the fight against climate change, the recovery and development of agricultural exports, and improvements in school infrastructure and roads.

The Caracas-based CAF, as the bank is known for its initials in Spanish, was founded in 1970 and has member countries across Latin America, the Caribbean and Europe.
Reporting by Walter Bianchi and Hernan Nessi; Editing by Paul Simao and Leslie Adler